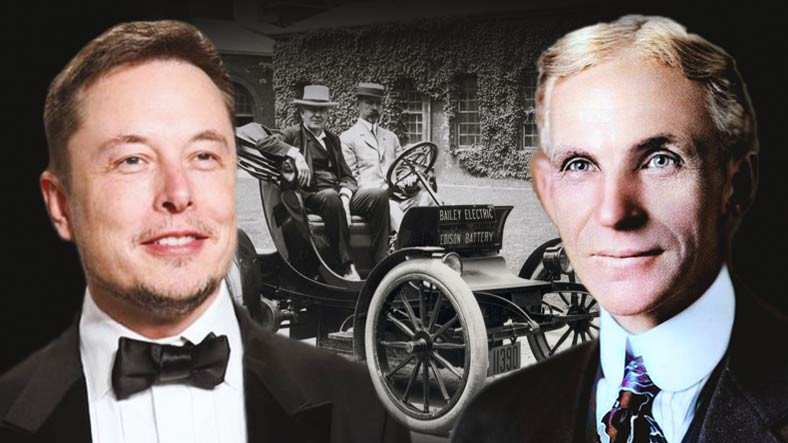 When and How Was the First Electric Car Manufactured?

In electric vehicles, power is provided by an electric motor powered by batteries or battery sets, which replaces the internal combustion engines in conventional fuel oil or diesel cars. Electric motors are the most harmless power generation technique as long as they are obtained from renewable sources. Electric motors can replace vehicles with internal combustion engines in the future, even as the purchasing power of oil, which is considered only in the middle of limited resources, decreases and countries are dependent on foreign sources.

It is a sustainable alternative to fossil fuel-consuming engines as it does not waste the environment and can get maximum performance from the stored power. Now there are many companies in the world that produce batteries for electric vehicles and electric vehicles. It is thought that vehicles with internal combustion engines that consume fossil fuels day by day will decrease with the effect of developing technology.

The first attempts to produce electric cars began in the 1800s, before fossil fuel engines. However, until the Roadster model released by Tesla in 2011, a long-term success could not be achieved for various reasons. Let’s get away from the days when it is almost impossible to own a car with inflation, dollar rate and taxes, and let’s look at the development process of electric vehicles from the first examples to today.

The first electric car was produced in 1835

The first example of electric vehicles was invented in America by Thomas Davenport in 1835. This vehicle was a small locomotive designed using two electromagnets, a pivot and a battery. Robert Anderson, who lived in Scotland at the same time, was able to invent an electrically powered vehicle. However, since this vehicle invented by Anderson did not have a charging feature, it could not provide harmony with daily life and was relatively unsuccessful.

Electric cars, whose work started in the 1830s, were at their most productive in the early 1900s. In this period, successful examples of electric cars began to be seen and became more and more widespread. In fact, electric commercial taxis were starting to be used in New York. Of the more than 4,000 cars produced in America, 28% were powered by electricity. At the same time, two-thirds of the cars in big cities such as New York, Boston and Chicago consisted of electric vehicles.

Since many technical problems such as vibration and noise were encountered in fuel oil vehicles produced with the limited technology of those years, the demand for electric vehicles as well as vehicles with internal combustion engines was increasing rapidly. 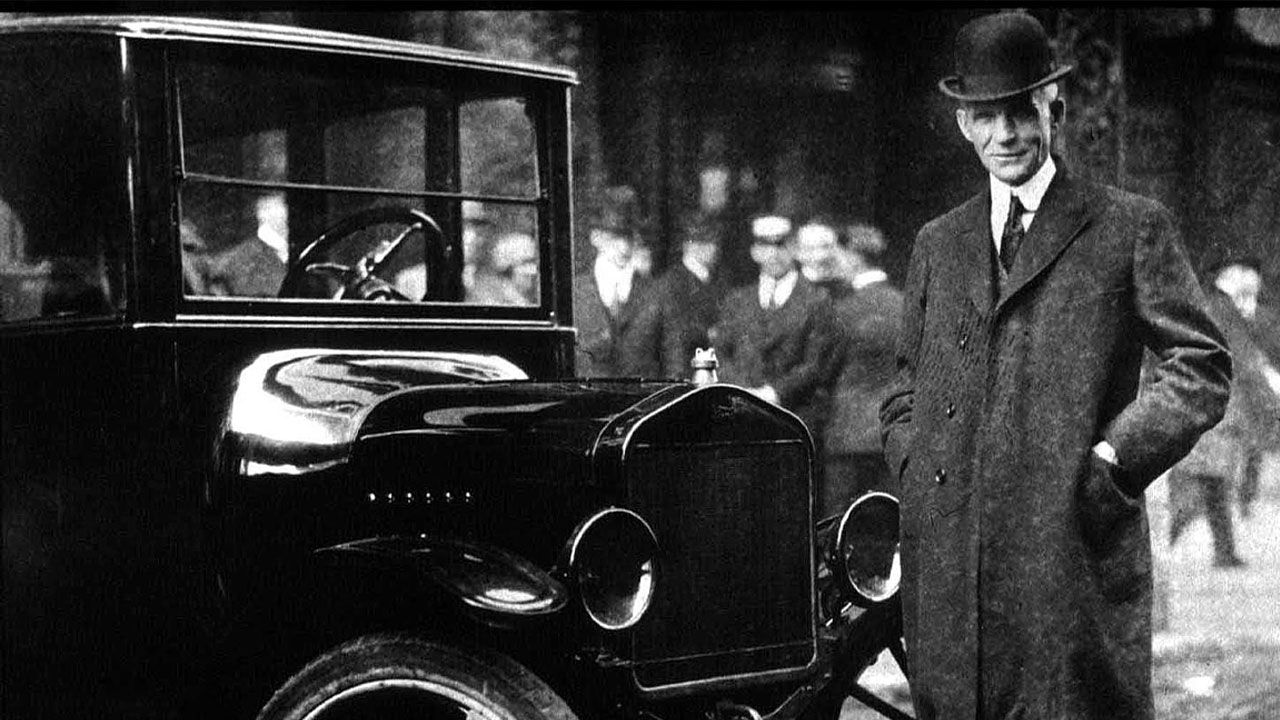 In 1912, an electric car cost $1750, while a petrol car cost only $650. In the 1920s, the demand for electric vehicles had decreased considerably, and now the Model T was mostly preferred. Longer driving distance, horsepower, low price and easy access to fuel in fuel-oiled vehicles were the main reasons for electric vehicles to be left behind.

In the rapidly developing car market, the number of cars that increased with heavy production in the 1960s also increased the purchasing power of people. Owning a car became much easier, mass consumption began as targeted in every mass production. However, this uncontrolled consumption brought along many problems such as wasted fuels and air pollution. With the damage caused by fossil fuel engines and the impact of the oil crisis, alternatives to vehicles powered by internal combustion engines began to be sought.

A BMW 1602 E model electric vehicle was designed, which would never go into production in 1972. The vehicle was exhibited at the Olympic Games that year and attracted great interest. In those periods, hybrid and electric vehicles became popular again. This popularity caused America to take new decisions and encourage vehicle manufacturers by the state. Electric car production studies, which were carried out gradually, came to the fore again with the Pak Air Law Amendment and Power Politics Law signed in the 1990s.

General Motors’ EV1 model, which was introduced as the “world’s most efficient production vehicle” in 1996, was produced. However, the failures in the marketing strategies of the EV1s hindered the continuation of production. Subsequently, Toyota, one of the world’s largest car manufacturers, introduced its hybrid car, the Prius, which was commercially marketed and mass-produced for the first time. Prius, which started production in 1997, sold close to 70 thousand in the first year it was produced. 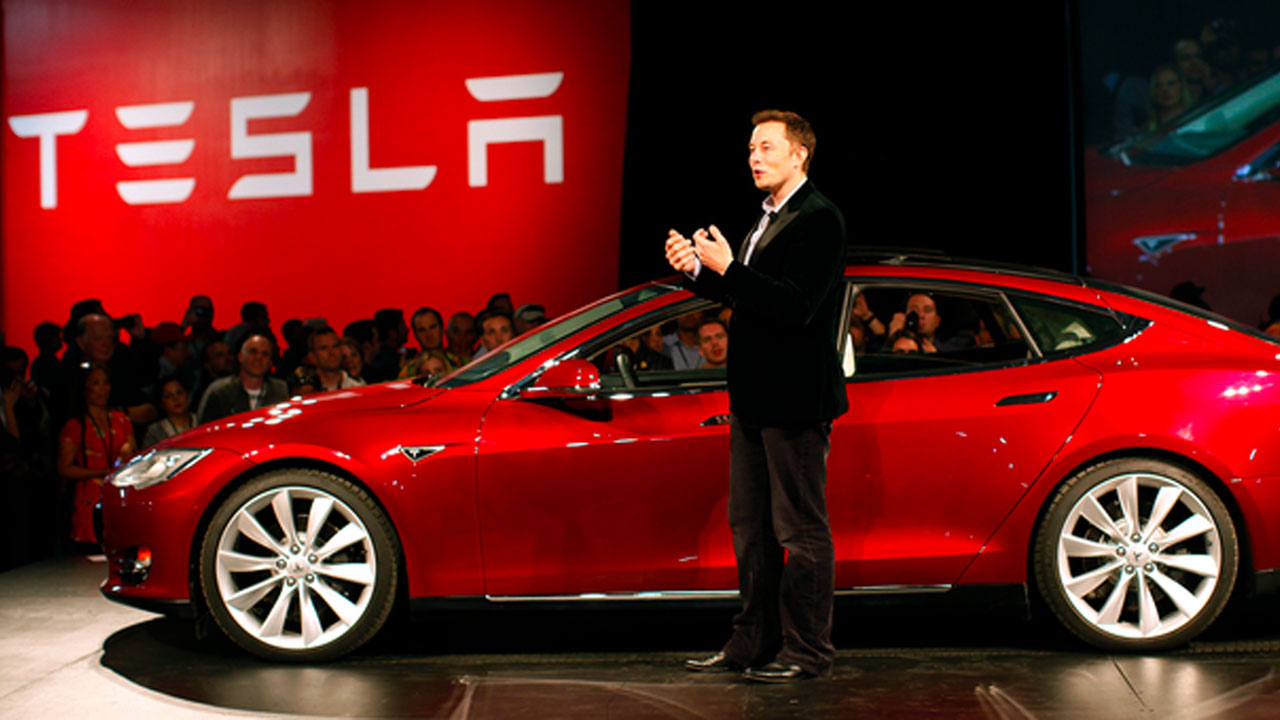 Tesla’s Roadster model, produced in 2011, created a revolution in the history of electric vehicles. Unlike other car examples, Tesla Roadster stood out with its 240 km range performance. 100 years later, Elon Musk made a similar breakthrough with Henry Ford’s Model T with the Tesla Roadster. Tesla Motor, which increases the range capacity over time and produces highly advanced electric vehicles, has become the leading brand of the segment.

Today, Tesla; It has become a giant ecosystem by producing the necessary equipment for electric vehicles, such as the vehicle’s infrastructure, electric motor, battery and charging stations. The market price of Tesla, the world’s best-selling electric car brand, with factories in many countries, has exceeded 1 trillion dollars in recent days. By becoming the world’s first trillion dollar car company, Tesla once again proved that electric vehicles will dominate the car market in the future.

10 foods that improve the mood

Why Are New Generations Getting Taller?

Why Do Older People Have Big Ears and Noses?

A Wisdom That Predicts When The Heart Will ‘Stop’